Windows 10 is the latest version of Windows.

Six editions of Windows 7 are available, the first three of which below are the only ones available for sale directly to the consumer:

Except for Windows 7 Starter, all versions of Windows 7 are available in either 32-bit or 64-bit versions.

Windows 7 Starter is limited to 2 GB of RAM and 32-bit versions of all other editions of Windows 7 are limited to 4 GB.

The most recent service pack for Windows 7 is Service Pack 1 (SP1) which was released on February 9, 2011. An additional "rollup" update, a sort of Windows 7 SP2, was also made available in mid-2016.

Not sure what service pack you have? See How To Find What Windows 7 Service Pack is Installed for help.

The initial release of Windows 7 has the version number 6.1.7600. See my Windows Version Numbers list for more on this. 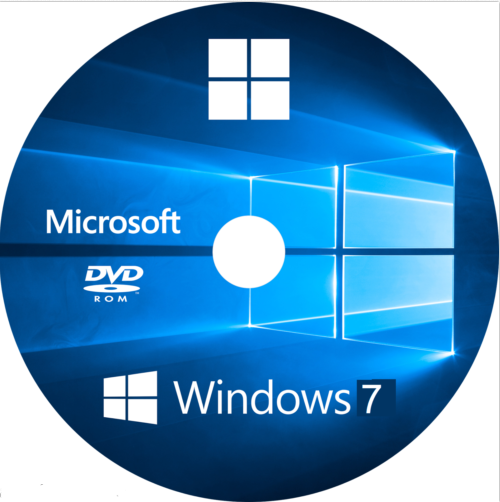