Windows Server 2012 R2 is a proven, enterprise-class cloud and datacenter platform that can scale to run your largest workloads while enabling robust recovery options to protect against service outages. It helps accelerate time to value by simplifying your underlying infrastructure and allowing you to reduce cost by taking advantage of industry-standard hardware. Windows Server 2012 R2 helps you build, deploy and scale applications and web sites quickly, and gives you the flexibility to move workloads between on-premises environments and the cloud. It enables you to provide flexible, remote access to corporate resources while managing identities across your datacenter and federated into the cloud, and it helps you protect critical business information.

1 . Review Windows Server 2012 R2 Essentials system requirements
2 . Register, and then download and install full-featured software for a 180-day trial
3 . Receive emails with resources to guide you through your evaluation

Connect to the internet, which will allow the software licensing service to attempt activation
Telephone activation
Users with no internet connectivity can trigger the 10-day grace period by running the following commands from an elevated command prompt: 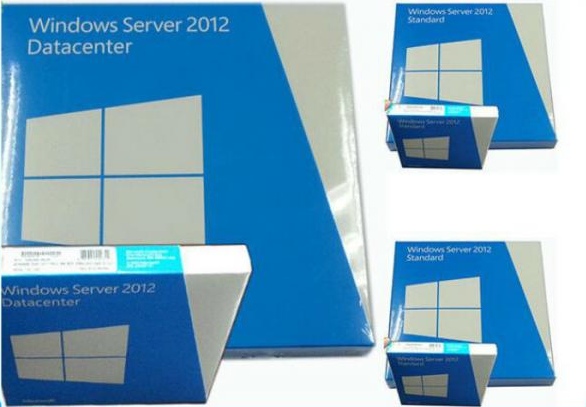